The One Easy Tip To Save You From Trade Show Humiliation

Going to a trade show is exciting, there’s no doubt about it. You’ve planned it long in advance, have spent the time to train for the event, and you’re confident that your company will generate far more business than any email marketing campaign ever could have. When the trade show finally arrives and you have a great day filled with successful interactions and have obtained more qualified leads than you ever imagined, it’s definitely a cause for celebration! But don’t get too carried away if you still have another day left at the event—remember you still need to be up bright and early, running at top speed, and ready and eager to stand on your own two feet for another several hours!

Hiring professional trade show staffers can prevent the loss of thousands of dollars as well as saving you and your company from major embarrassment. No one wants to be the booth that’s run by people who showed up late because they were out partying far too hard the night before. Take all the guesswork out of your equation by hiring trade show staffers who follow one simple rule and take it to heart: don’t wreck yourself the night before! 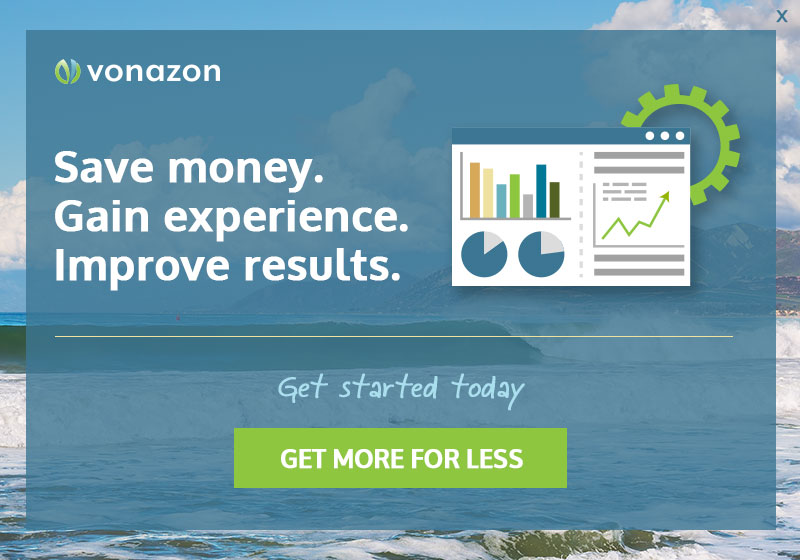